►
Увімкніть музику, щоб пройти шлях прийняття
I loved my son long before he was born. When Dima was still in my belly, I would read him fairy tales and talk to him.
Little Dima and I 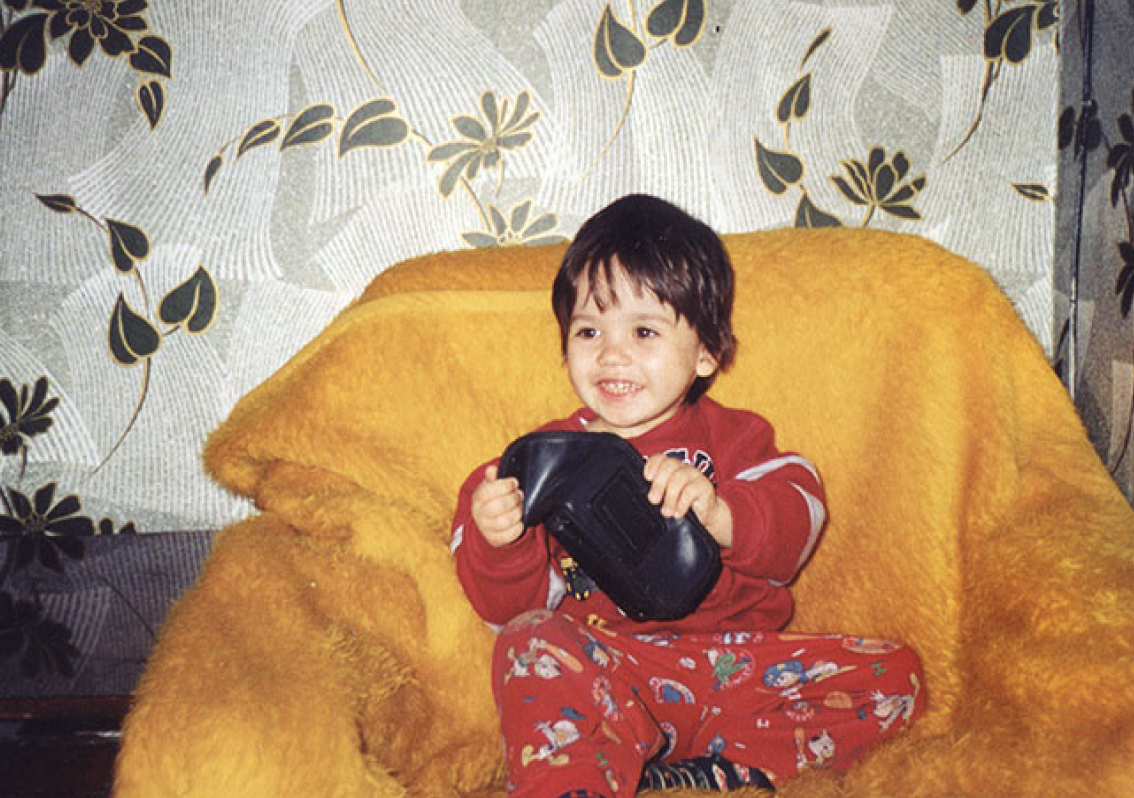 I put a lot of effort into Dima since he was a child, and I was very proud of him. At the age of three he could read. At four, he read 100 words per minute. And at five, he started attending English lessons.
Studying the camera 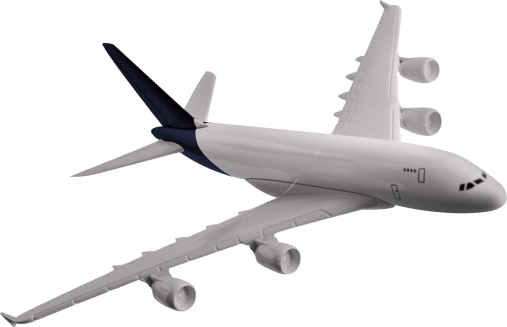 Dima had so many toys that I can't even remember which one was his favorite. We never refused him anything. 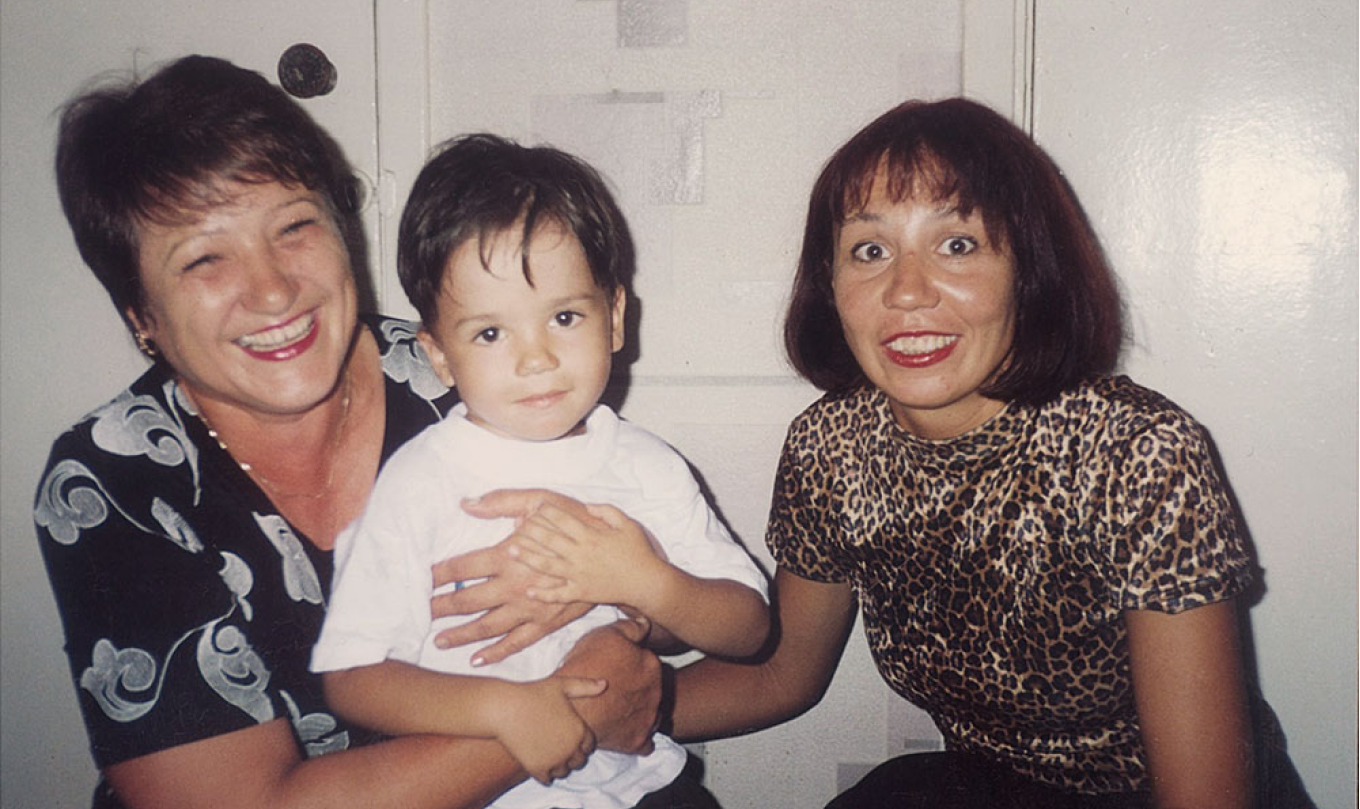 Lyuba adored Dima. It so happened that she did not have kids, so she loved him like her own. They used to draw together, go sledding and have snowball fights.
Godmother Lyuba, Dima and I 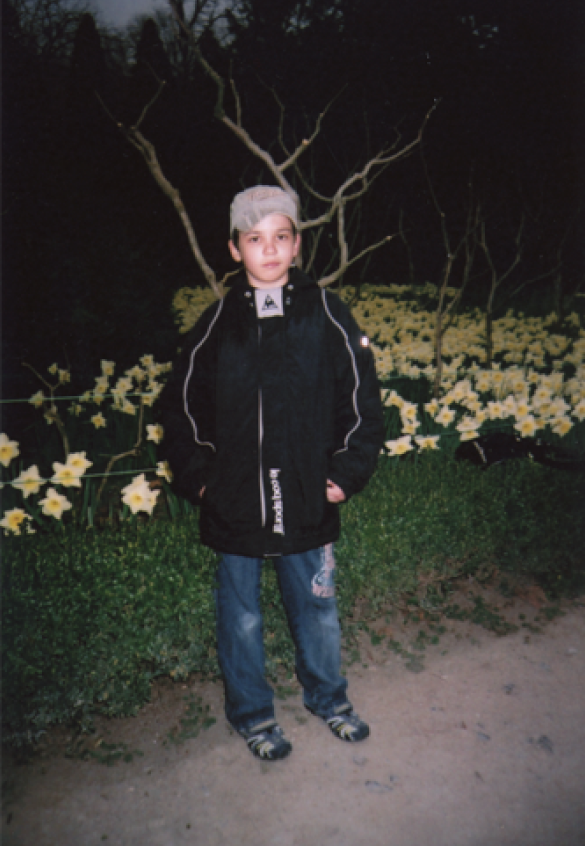 Once, Dima almost burned down the apartment. Together with friends he decided to reproduce some kind of a trick from the Internet. They purposefully bought saltpeter and started to heat it up in the pot. Suddenly, this pot went up in flames and they barely managed to turn off the stove. We had to crawl out from the flat having grabbed just our pet rat and our dog Alice.
Dima, almost all grown up 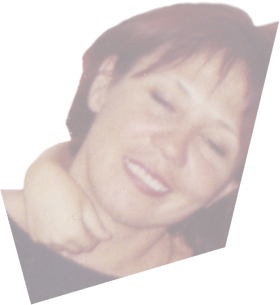 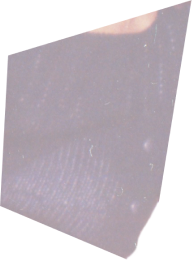 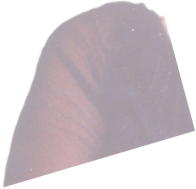 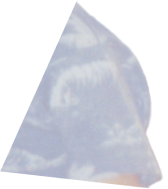 I thought my family was perfect
But… 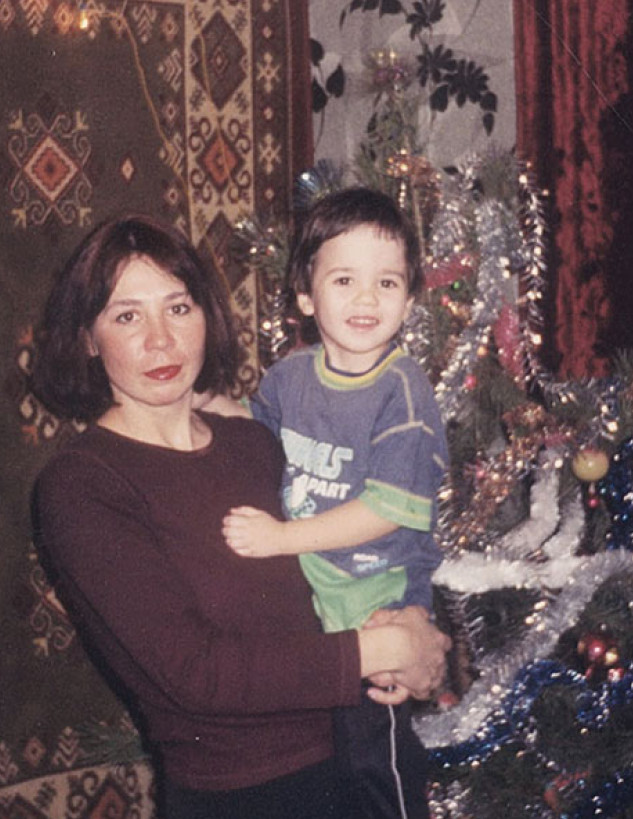 My son is gay 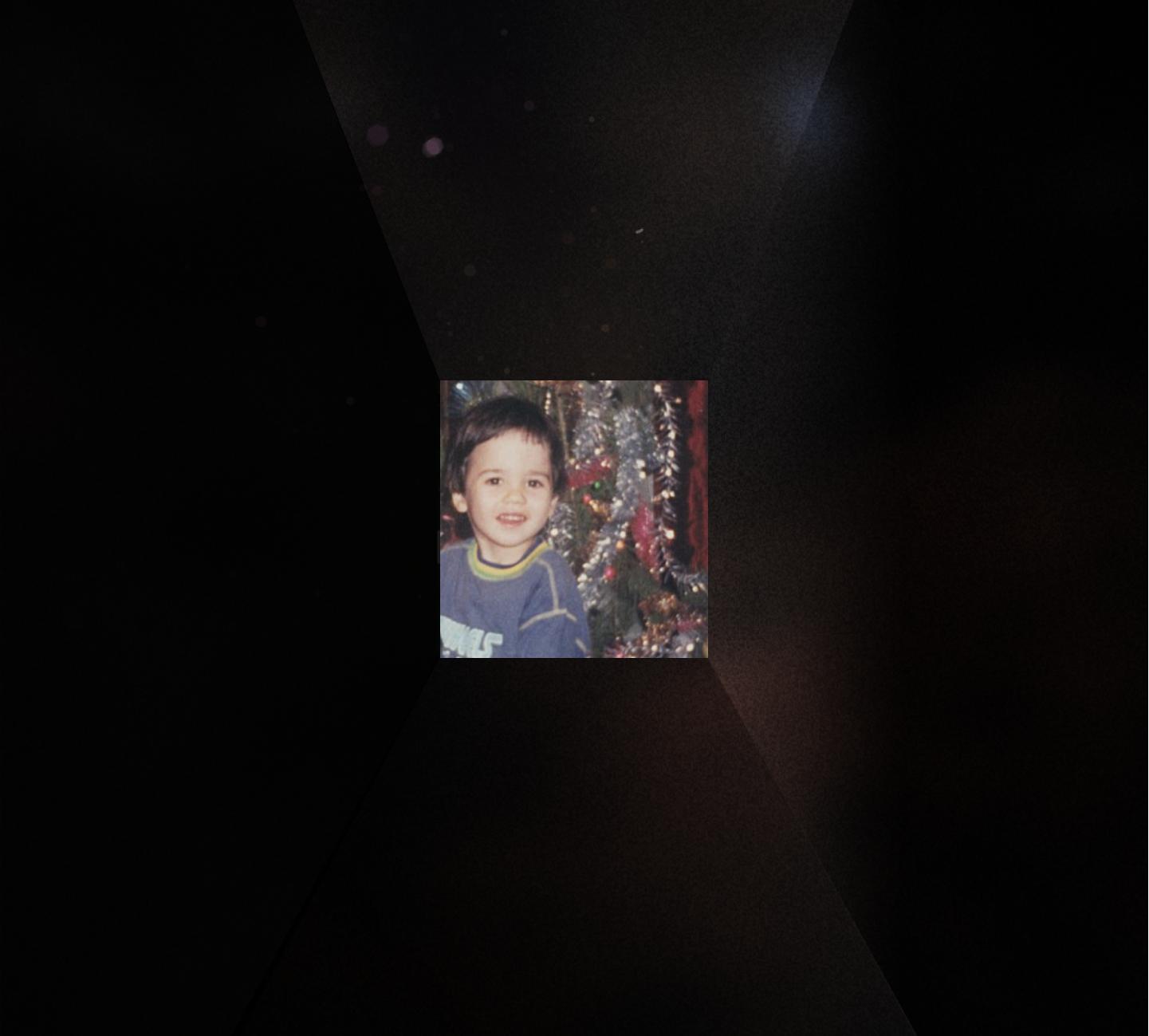 The psychologist will help

My son is gay, — I said as soon as I walked in. I doubt I can't change him. The problem here is not with your child,
— the psychologist answered,
— but in your attitude. What? How can you say that? What kind of an expert are you?! I slammed the door and left. I did not want to hear that.
The psychiatrist will tell me what to do
— The hormones are yet to strike, — the doctor said. — He will grow out of it. What if not? He will not grow out of it, what then?! He will, — the psychiatrist just repeated.
The neurologist – the last hope

We will help. We will cure it. We can try, — is what I heard from the neurologist. We can try… But what if it does not work? What will happen to my child?
I have completely forgotten about my son
I did not know what to do. But I could not listen to other people any longer. I went to Dima's godmother and told her everything. She listened to me for a long time and then simply asked, "How is Dima doing? Is he doing fine now?". And I did not know what to answer her. I have not talked to him in such a long time.
Eventually you take the side of your child. Or shall I rather say you finally take the side of your child. And all these "what would others think", "what would neighbours say" become unimportant. You begin to be a loving mother to your child again. You begin to worry about their happiness. Their success and accomplishments start to interest you again. Finally, you begin to worry about your kid again, not their orientation.
Hear me out, mom
A trip to Tergo
Variation of the norm
To be a mother
Shortly before Dima's 17th birthday, when I was cooking in the kitchen while all up in my thoughts he stood by me and said, "Mom, we have to talk. Please sit down. I want to tell you something." That is when Dima came out to me. He told me that it is not a disability, not a crime. That was just the person he was. He is the way he is. And I have to try to accept him. …But how? How do I do this? I would have given all the money of the world for it to not exist, for it to not be true. He asked me to allow him to be happy, but through tears, I swore that I would save him. He repeated, "Let me live the way I am." And how should I live now? Did someone think of me?
And Dima did.
One day he came up to me again and said that he feels for how hard it is for me and he sees how I suffer alone with my thoughts. That day he asked me to come to Kyiv for a meeting of "TERGO". He said that there will be parents of children like him. He said that they will understand me there, will hear me out and support me. And I went there. Dima bought me the ticket himself, I did not even argue. I felt that it was important for him and it was what I needed.
On the first meeting with other parents I was crying. I was telling my story and crying. The same happened on the second meeting. And on the third one too. It is not easy to change opinions even in regards to your own child. It is not simple to understand and comprehend that it is truly the kind of person he is. To understand that he can't be changed. Until the very end,you want to believe that it was a parenting mistake or some type of illness that can be cured. But no. And this "no" hits the hardest.
It is hard to believe that it depends on the genes. We, his parents, are normal. Then why is he not like that, not normal? "It can't be like that," I used to say. Other parents said the same. And then you learn about various studies. At first, you are still searching there for that string of hope that will help save the "normal" in your child, but soon the realisation hits that it is a "variation of the norm". That it is also "normal". And something inside begins to change.The breaking point happens when you begin to realise that all your fears and thoughts about the orientation of your child are mere stereotypes. Things that you never even bothered to figure out. You were just thinking the same way everyone else does.
To return in order to say the most important thing
My path to acceptance of my son was not easy. I abandoned him, left him alone, but I found strength in myself to return to him. 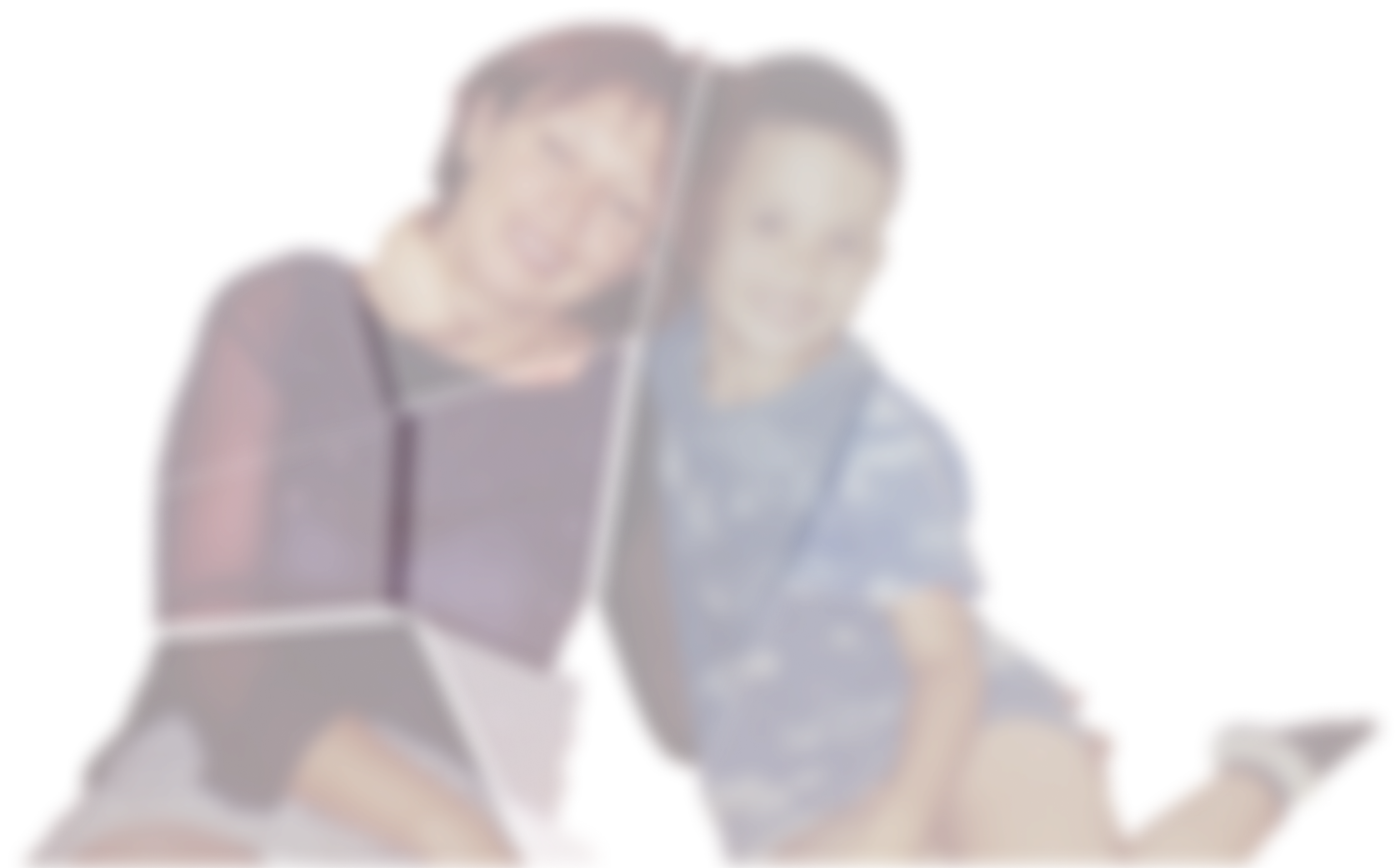 «I could have never imagined that these words from mom were what I had always needed»
Now I
Don't have to be scared that my loved ones will turn their backs on me. 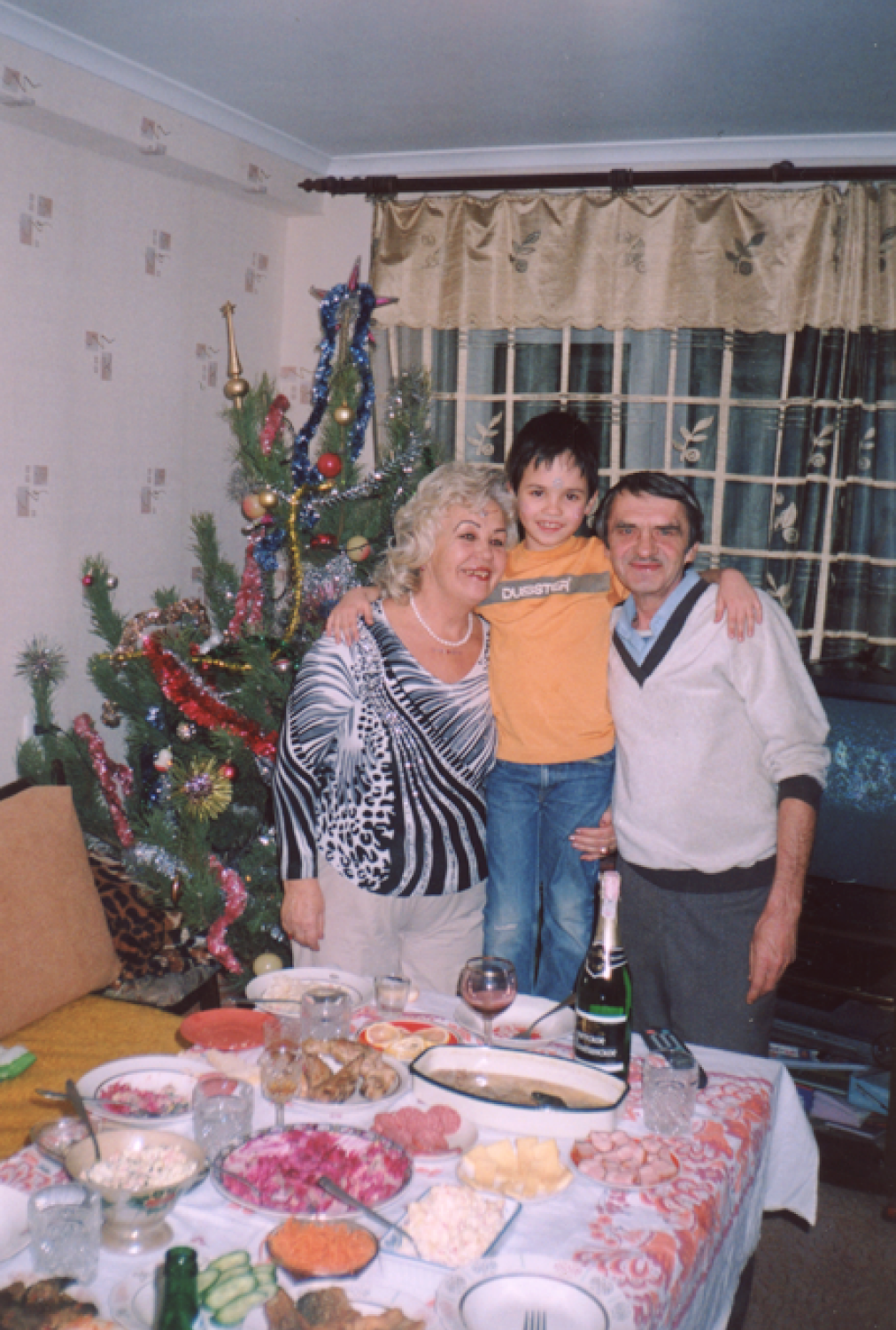 Now I
Can be myself. And not feel like a stranger in this world. 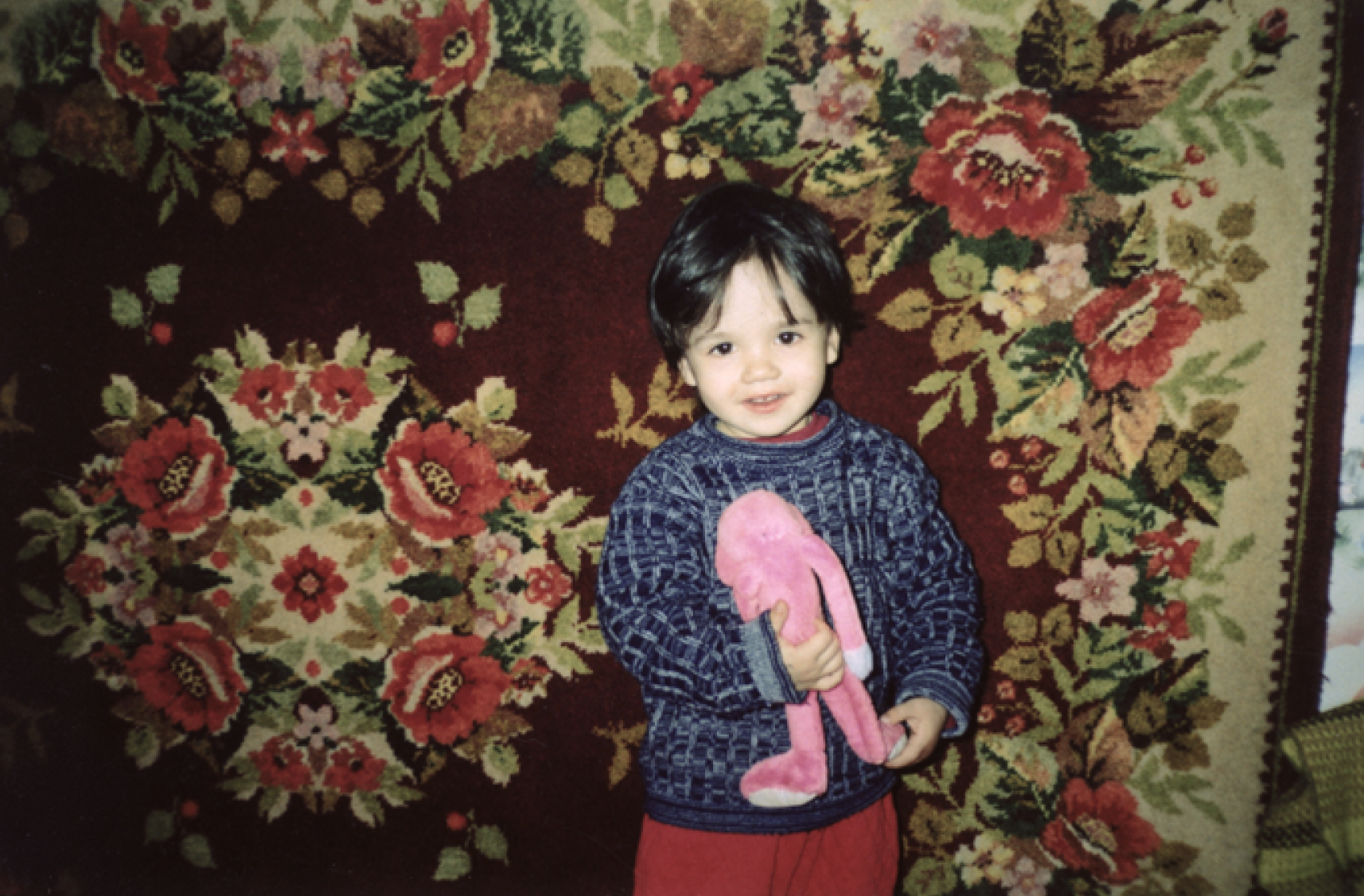 Now I
Can just be a son again. Just a child of my parents. 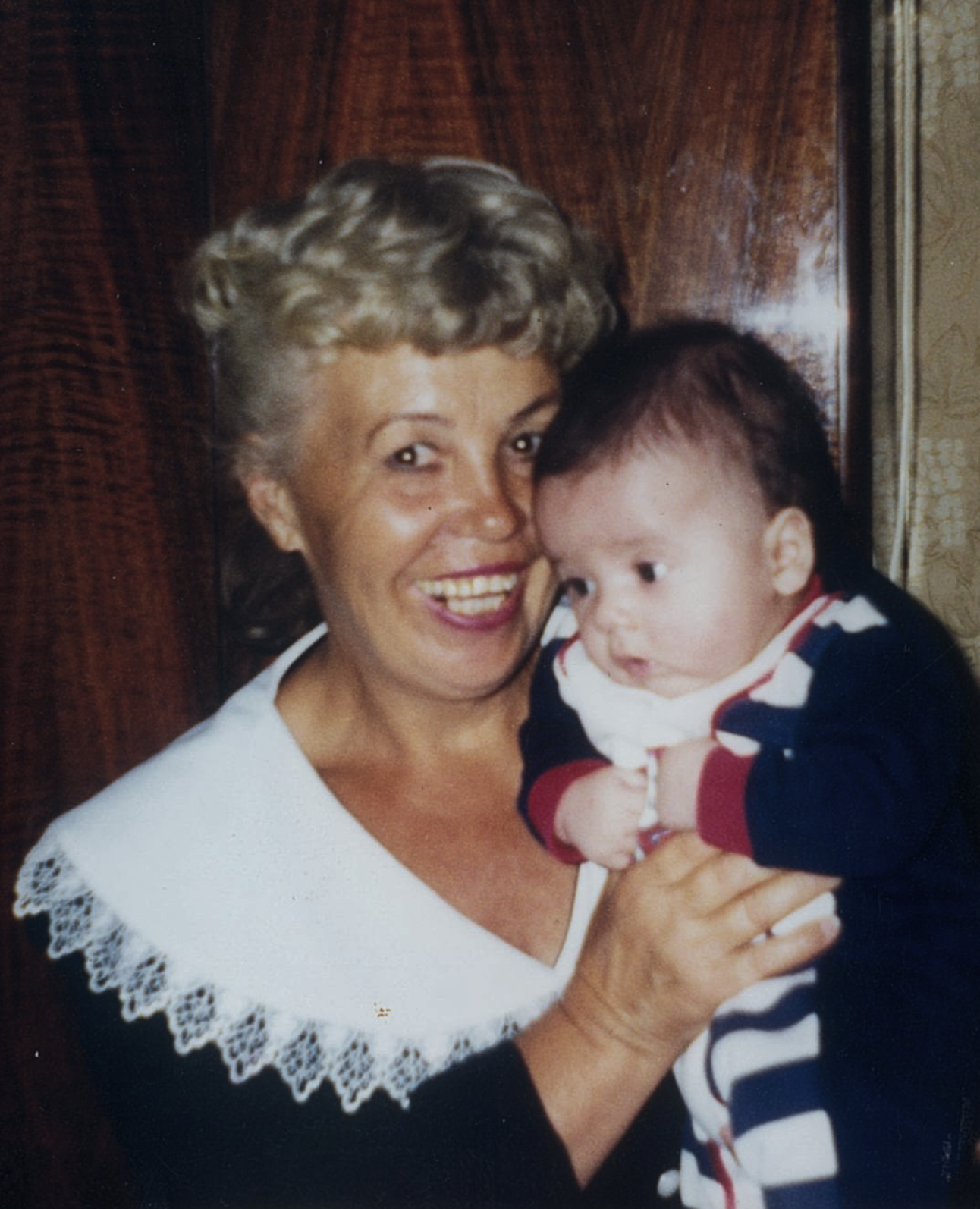 And not just me
Every person, every child in the world regardless of who they are needs to hear these three words from their loved ones...
To share this story on Facebook, click
#iacceptyou
About the project
Need help?
Questions to a psychologist
To other stories

The acceptance therapy for parents of LGBTQ+