God, how happy was I when I got to know that I am having a daughter. I have dreamt my whole life about her. I was envisioning how I would hold her in my arms. And now she was finally there. My Dasha.
The very first picture of Dasha 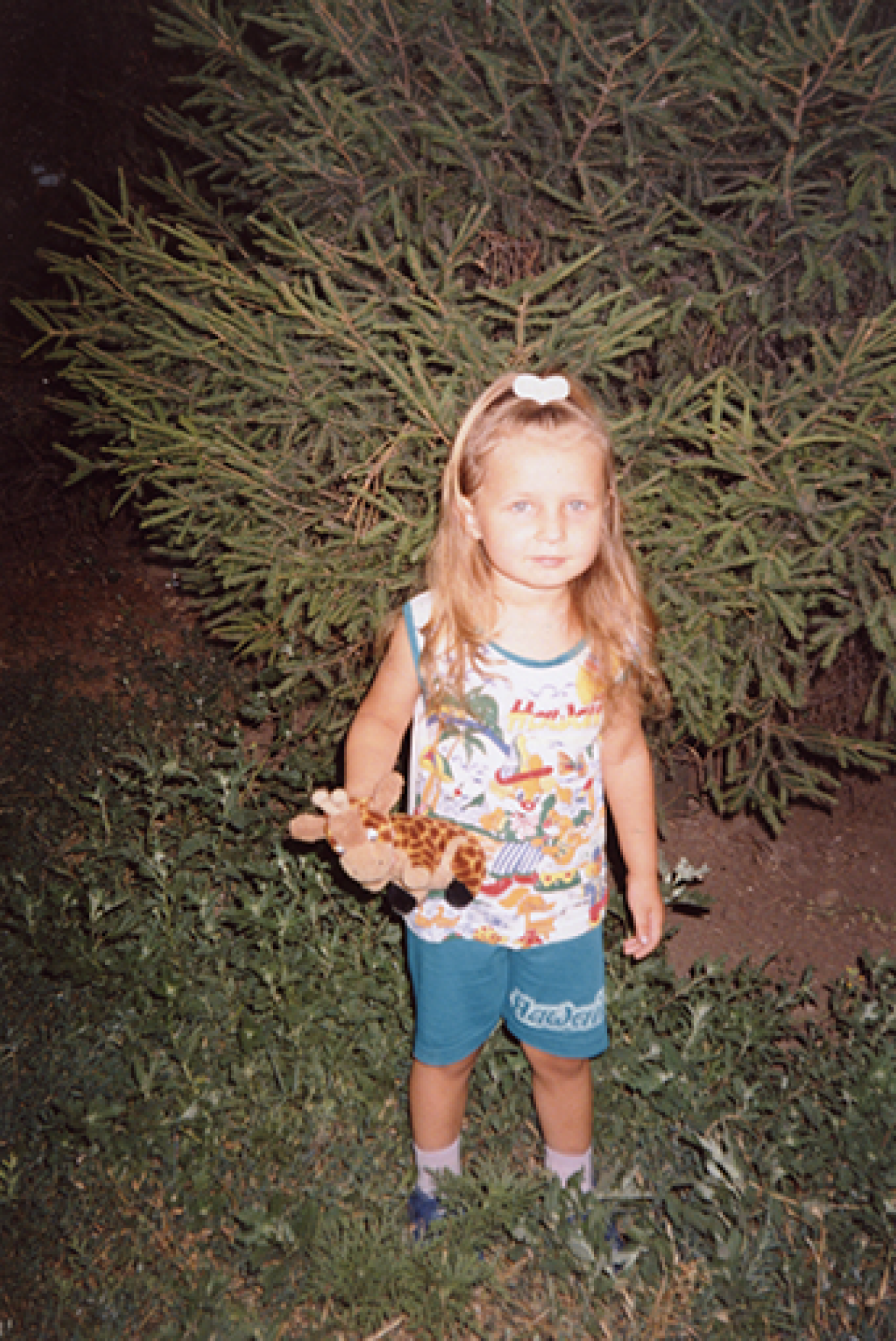 I also used to be very patient from childhood, but Dasha just amazed me. Once when she was little we were walking in the park and she tripped on some old roots. I saw her get up, and her knees… They were not simply scratched – they were bleeding so hard that my heart just sank. I ran up to her, but she was not even crying. That's what she was like. Patient and strong.
In the park with the giraffe Favorite toy. Tiger. I bought it when Dasha was not born yet. The tiger is already without an eye, very old, yet still the most favorite. 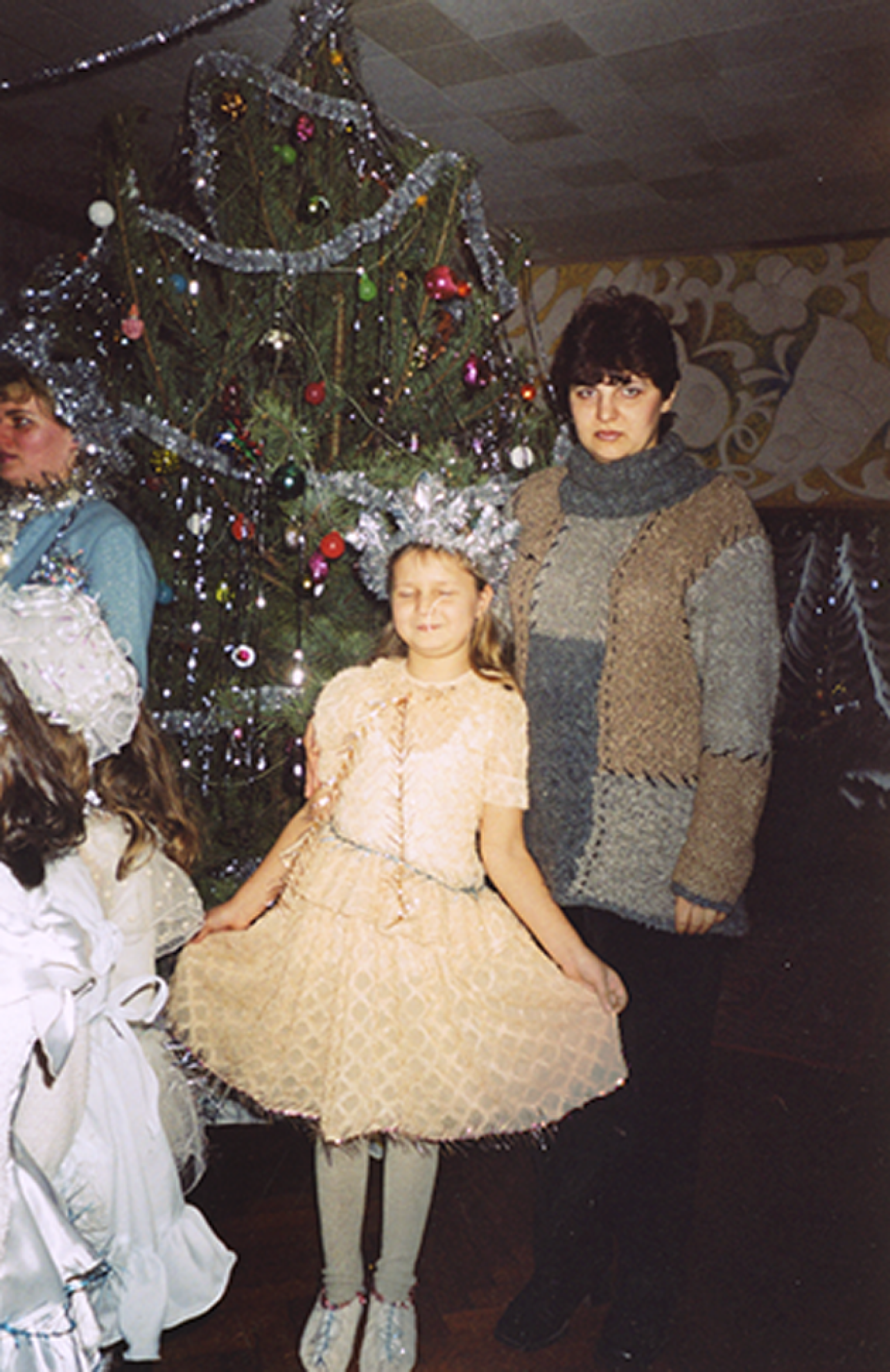 I loved Dasha a lot, but at the same time I was a very strict mother. You know, as one, born in the Soviet Union. I was giving orders all the time: do this, do that. What can I say… I was raising her the same way I was raised.
A snowflake with mom 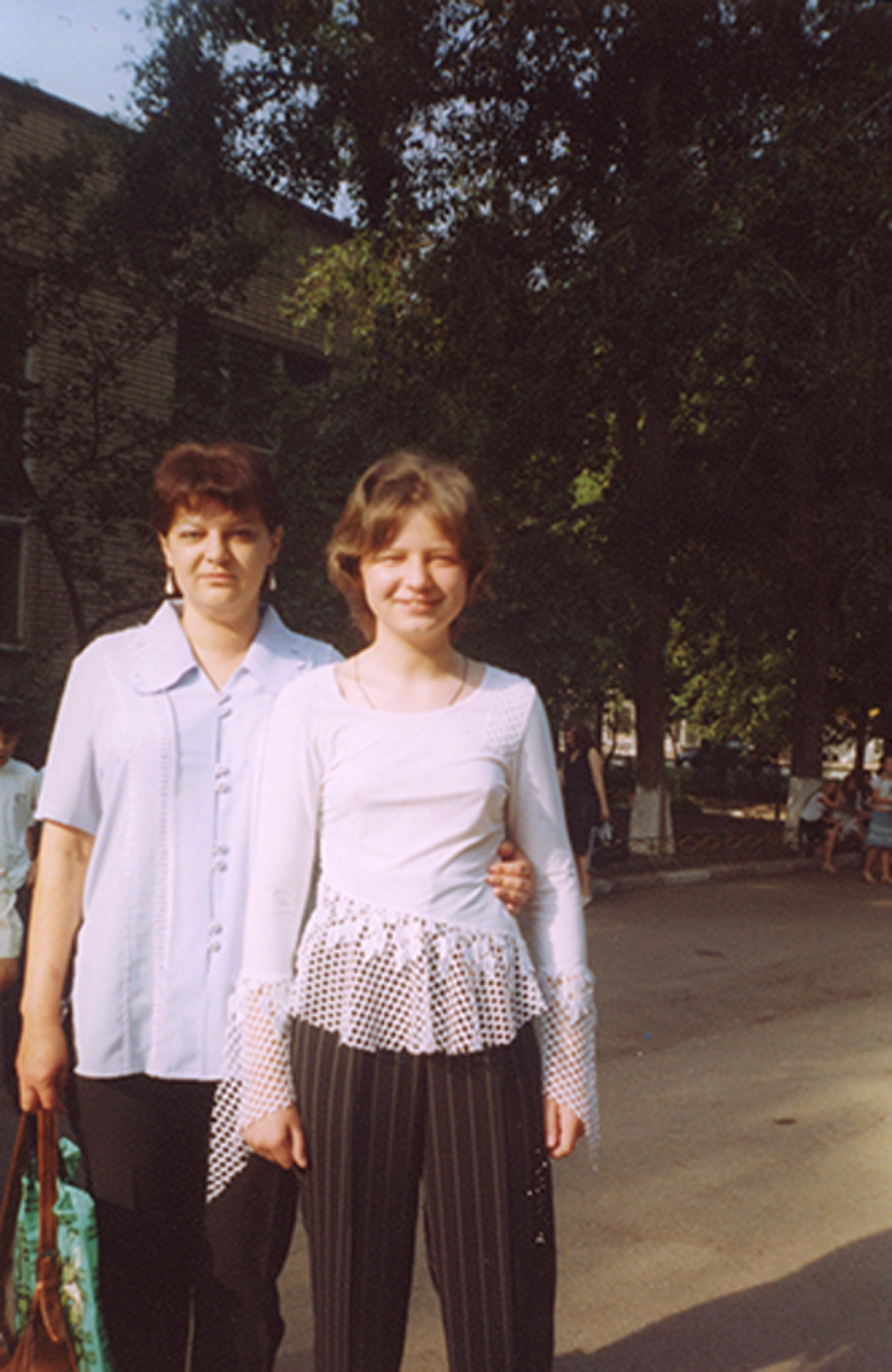 We had so much in common. Even our childhood years were alike. I was strong. She was also strong. No one supported me. Her neither. I was raised by my mother and grandmother, but without any warmth. I did not have a relationship that one typically sees between mother and daughter. I thought I would fix it with my child. But… as I already said… even our childhoods were similar.
School. Circa 8th grade 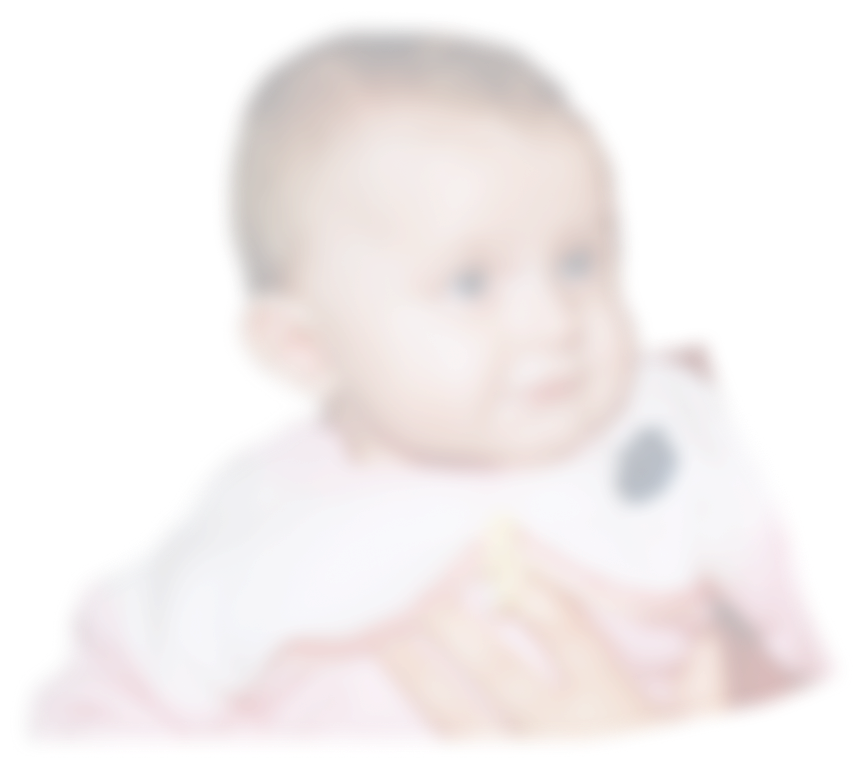 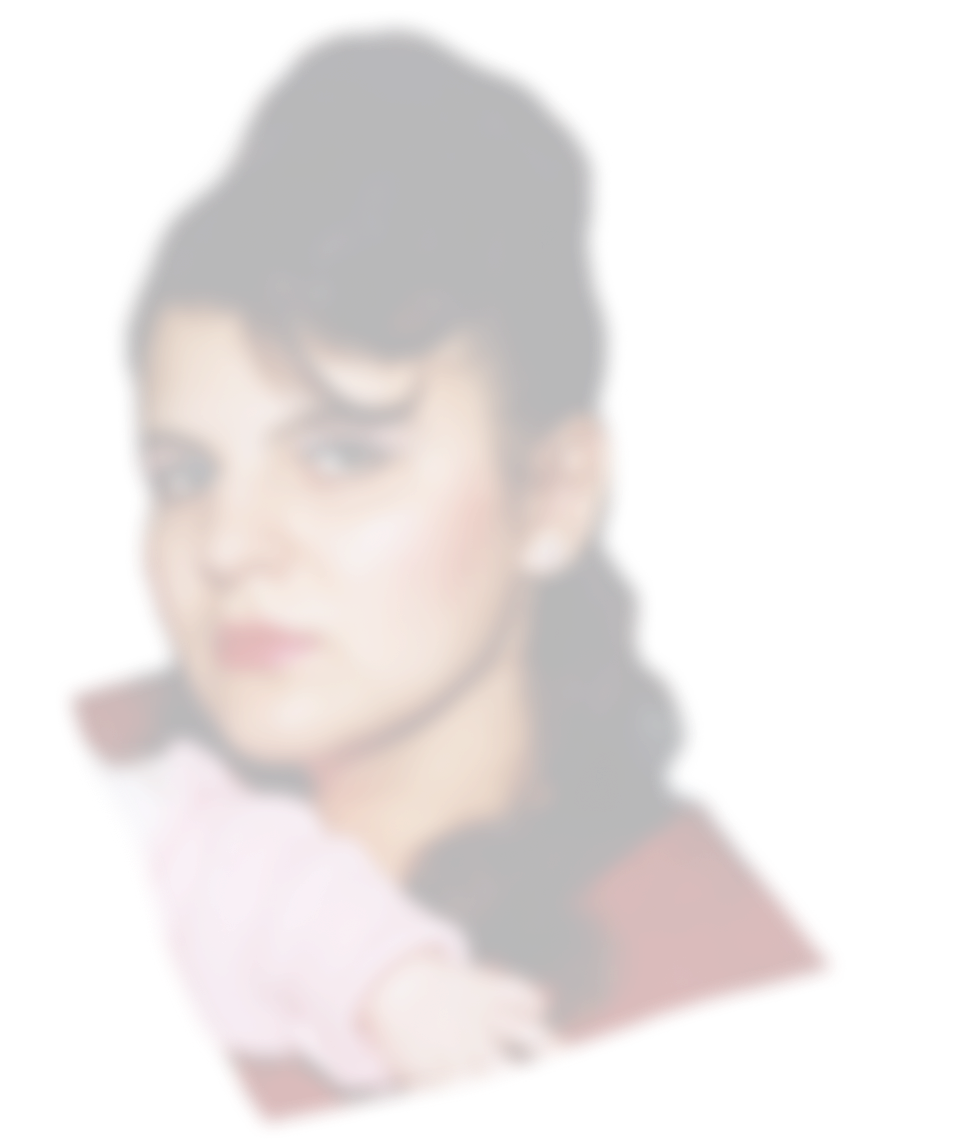 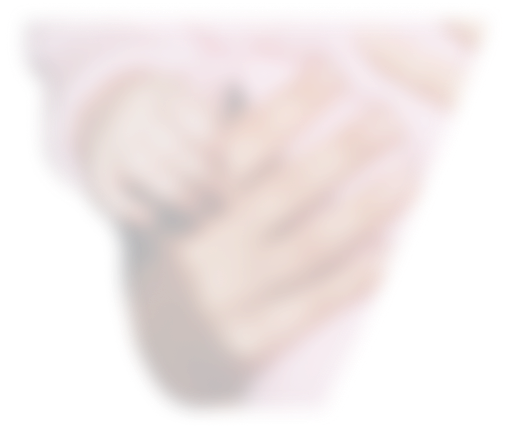 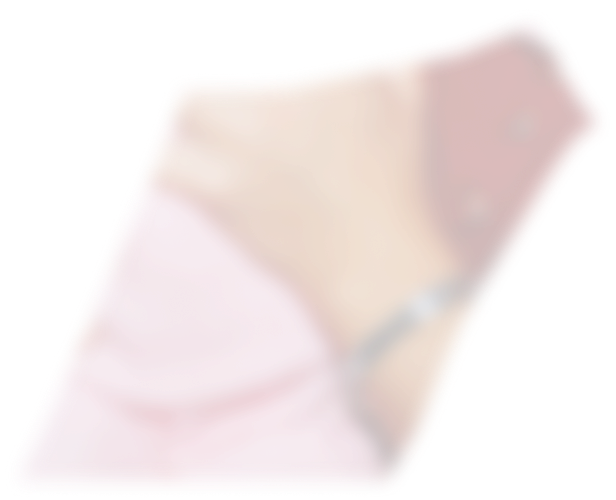 I was not a perfect mom by any means, but I always considered my daughter to be the most important person in the world.
But then I accidentally learned… 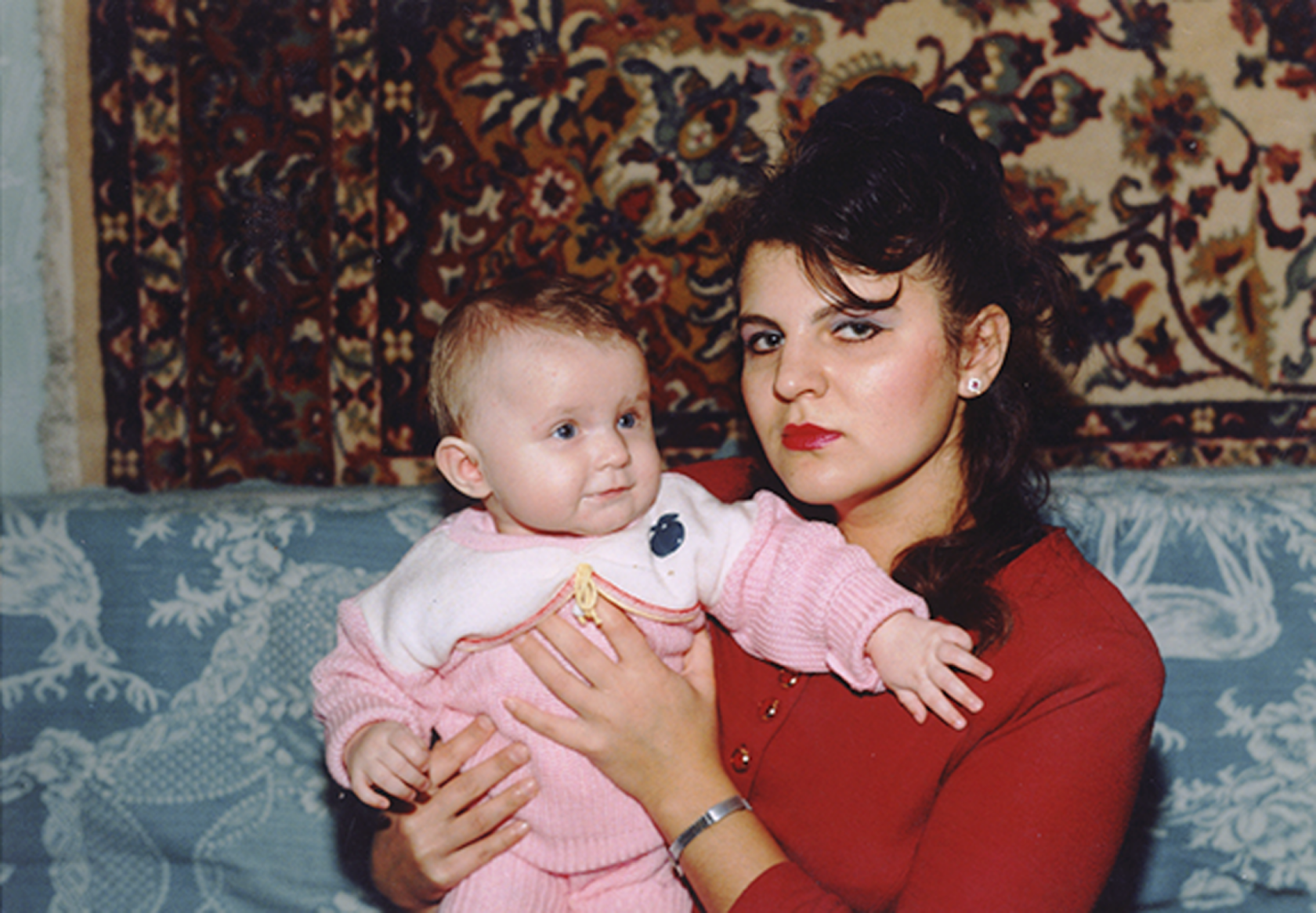 My daughter is a lesbian
I must
I was alone. I had no close relatives left. None. The only person who was ever nice to me was a school principal. There was no one else I could entrust my child with. She listened to me and said: -You must be calm. Just talk to her. Hear her out. Just don't shout.
I must be a mother
I bought her favorite pastries, met Dasha from school, we came home, sat down to drink tea… And so… At that time I had not yet found an approach to my child. We had an argument. She told me: "You understood it completely wrong!" And I answered: "Freaking lesbian!" To my own child…
I must be a mother to my child
Deep inside I knew that you can't change her, she will be like this forever. And that's what made me mad. Once I asked her what she was watching on TV. Dasha simply answered:
- A report about pride.
- Disgusting,
- I answered.
- Shoot them all. If only you could see the look she gave me...

I must be a mother to my child always
One time I shared my pain with a neighbour.
-Oh my! - she started - You should fix her. Something must be done with her. I will find you a great psychologist. What psychologist? I knew that nothing can change my daughter. She is not sick. She is the way she is. That is it! Now deal with it!
But I did not know the most important part yet

My daughter is a man 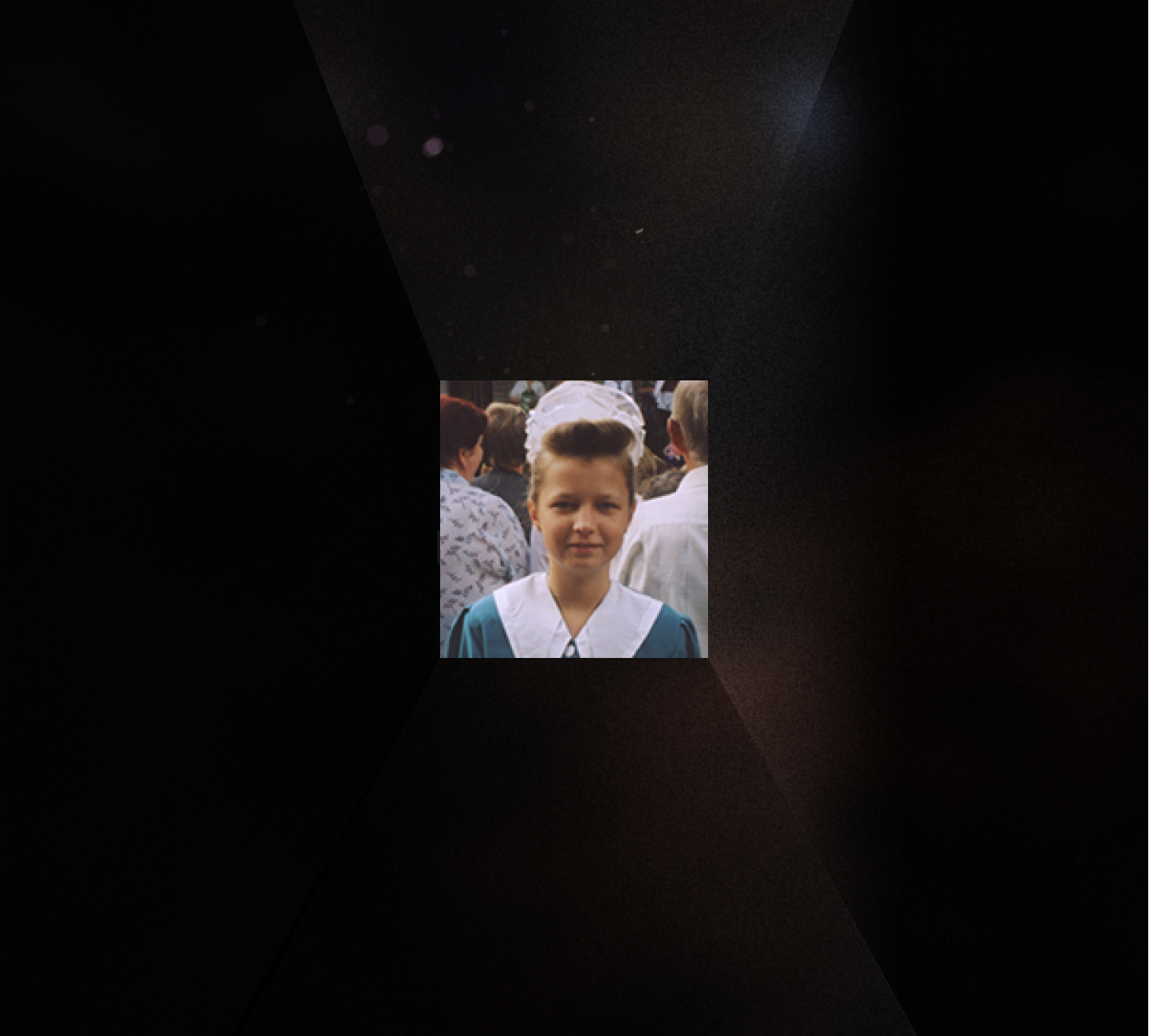 I was bawling half of the night. I just… I cried myself to sleep. Only in the morning did I start to pull myself together. I understood that my child has it much harder: he turned 22, and 22 was hell. The kid was finding himself and could not understand what was happening to him. And there is no one he could open up to, no one to talk to… I started to realise that maybe the time has come to at least try to understand him. To somehow accept and help. To support.
Hell
How to carry on living
Strangers
Mother
And we started to calmly discuss things. Well maybe not very calmly, because there was a mess in my soul… But I held on, we talked and I tried to dig deeper into the problem: how can I help, how can I support him. It's him now. Our talks were about everything, about future surgeries, documents, about the future in general. We talked about everything. What will his name be now? And all of it was so tough, so tough — I have a transgender son. "It would have been better if you were a lesbian, then we would not have to cut off and sew on anything," that's how I was thinking. I struggled to accept him. He suggested I visit some training sessions. There were some available with children and parents. But I kept on saying that it is already enough that I did not insult him, scream at him, scold him. That's it. I do not want to know more. I feel bad. Don't bother me. And he wanted me to call him by his name, the name he chose — Sebastian.
But I said "no, before you change the documents this will not happen". I stopped calling him by the female name though, I realised that it was unpleasant to him. I called him simply "sunshine". And when he went to the passport office and civil registry I joined him because I knew that I would have to stand up for my child. However, people there were very tolerant. The head of one department even gathered all her workers and held an instructional conversation. She said, "it is normal, there is nothing illegal or wrongful about it." Overall, she was very thoughtful. I did not expect that from a stranger. Life in general is very unpredictable. When I had surgery, it was not my friends and family, but LGBT-friends of Sebastian and their acquaintances who rushed to help. Complete strangers to me! The people I once screamed about, "Shoot them!" There was so much anger in me…
Recently my son said, "Now I am getting what I have been lacking all 20 years of my life." Do you understand? The child needed the mother. And the loving mom was not there.
To say what I should have said many years ago
If only I could turn back time to fix everything. «My mom gave me life once. And then she gifted it to me once again when she accepted me the way I am»
Finally I can
…be a son of my mother. 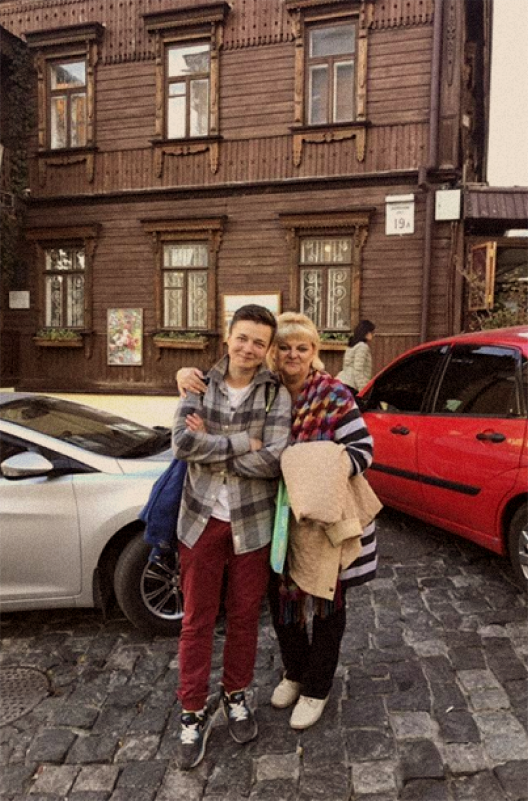 Finally I can
…feel that I am loved the way I am. 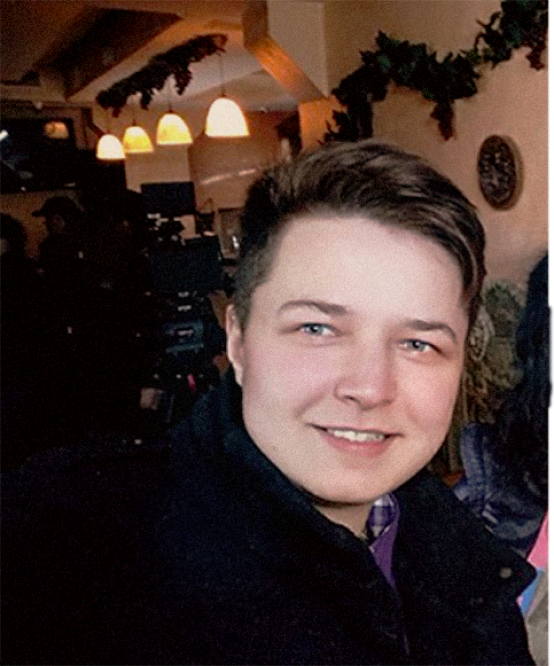 Finally I can
…trust my mom. 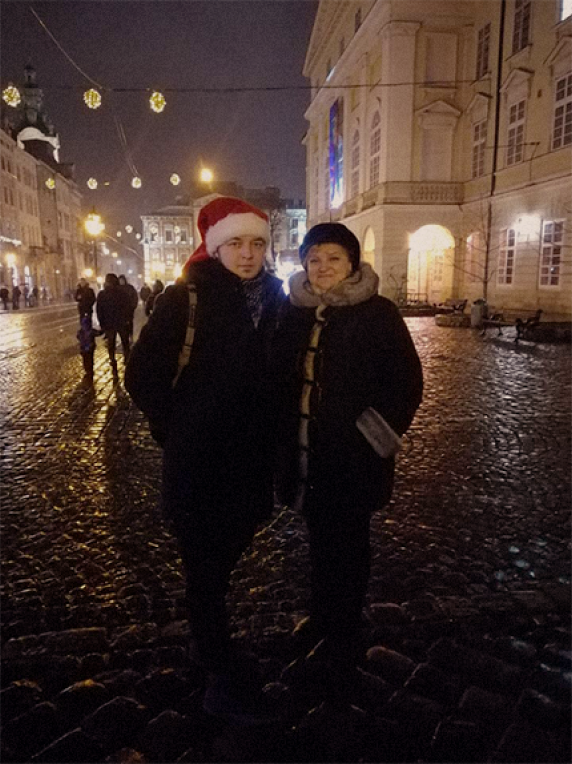 Because my mom was able to
…tell me what was so important for me to hear
To share this story on Facebook, click
#iacceptyou
About the project
Need help?
Questions to a psychologist
To other stories

The acceptance therapy for parents of LGBTQ+